Tell us what Technology Hardware you need for your event and we'll get back to you. 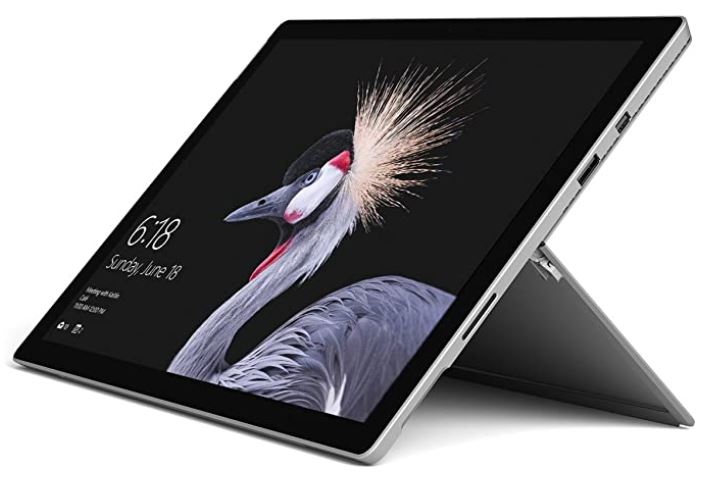 The Microsoft Surface Pro 5 Tablet Computer offers a powerful Windows 10 based computer with the convenience of a lightweight and functional tablet. The high resolution, 2736×1824 pixel, screen features a 10 point touch interface able to read up to 10 touch locations simultaneously, supporting multiple gesture and other touch based controls.

The screen also supports the use of a Stylus Pen which offers a user high levels of accuracy not posible with simple finger use. The Windows 10 operating system also includes a tablet mode, allowing text to be entered in written form via the stylus as well as full control of the device via the pen or touch.

Also optional is the Type Cover which adds a keyboard and track-pad to the Surface Pro 5 for a more traditional user experience which, when used with the integrated kick stand, provides a real alternative to notebook and ultrabook computer options.

Performance is also outstanding for a device of its size with a powerful i5 CPU, 8GB RAM and 256GB of flash storage as standard backed up by an excellent battery offering up to 10 hours of operation away from a charge source.

Hire Intelligence offers the Microsoft Surface Pro 5 Tablet Computer for rent along with a range of software including Microsofts Office Suite.

Can't find the product you need?

Tell us what Technology Hardware you need and we'll get back to you.

Hire Intelligence is a Business to Business provider only.

If you are an individual/student or a sole trader operating for less than 12 months we are unable to rent to you. 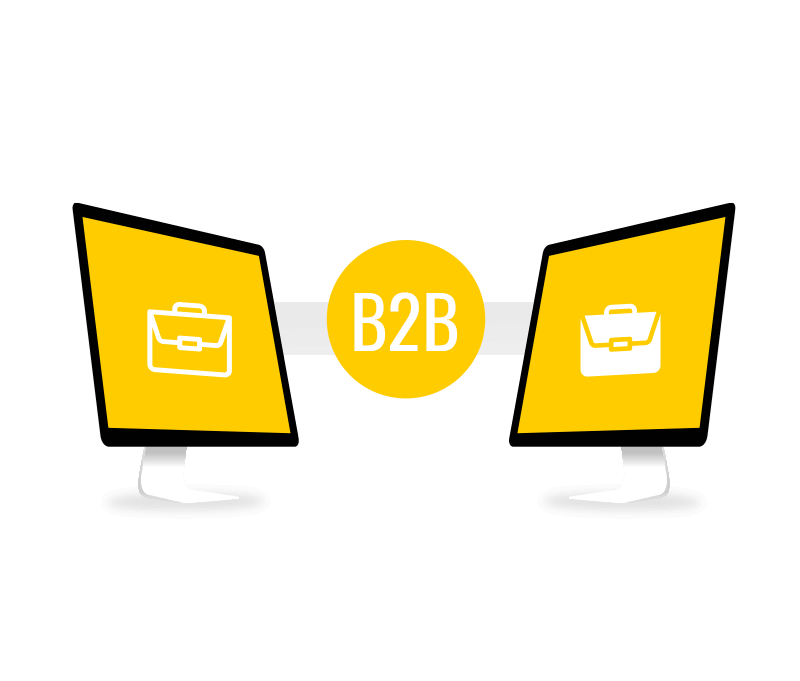 Stay up to date with all the latest AV and IT equipment advice and offers.

You can use this tool to change your cookie settings. Otherwise, we'll assume you're OK to continue.